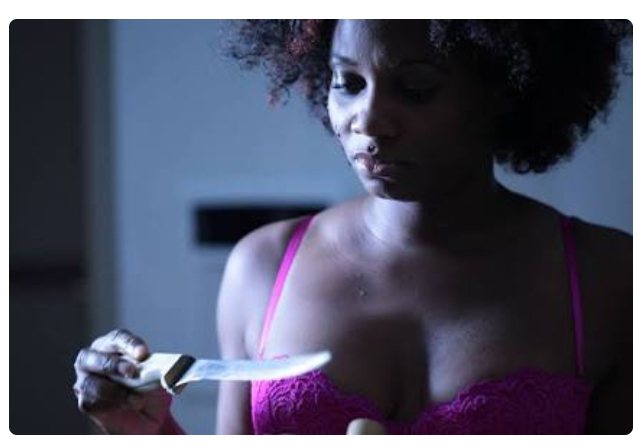 The sudden knock on the door was the jolt that brought me back to my senses. Seriously? I couldn't believe I just kissed another man so deeply. I always believed that Ifemi was my one and only. Wale was so angry at the distraction. The way he shouted, who is that? kind of made me laugh. I tried to gather my wits around me and compose myself and the little dignity I have left. He went to the door and I wondered who he was discussing with but I was not kept in suspense for too long as one of the prettiest ladies I have ever seen walked into the door. One of those women you just meet and you instantly feel inadequate and unsure of yourself. She had so much class and poise and when she said, " hello, I am Tumi, Wale's fiancé and you are? It took me a while to recover and not to let the shock I was feeling register on my face. I am Mrs Ibukun Babalola, your fiancée and I work together and he has never stopped talking about how great you are. I cast a quick glance at Wale and I have never seen so much guilt on a person's face before. I just could not believe he had never mentioned having a girlfriend before not to talk of being engaged. I looked at her and saw the big rock sitting on her finger, she was definitely engaged.
I quickly excused myself and made a silly excuse about coming to sort out an office presentation for Monday, even though she did not ask me what I came for. Wale did not say a word all through. He decided to see me off to the car. I was walking so briskly and just wanted to get away from that embarrassment as fast as possible. Wale started to mention that he was sorry, I landed a very deliberate dirty slap on his face and got into my car and drove off. I parked just down his street and checked my phone. There was already over 30 missed calls from Ifemi and text messages begging not to hurt myself and come back home.  I decided to drive straight home and listen to what my beloved hubby had to say. Immediately I drove into our compound and saw my mother in law's car packed in the compound, I was already irritated. So after cheating on me, Ifemi had the guts to go call reinforcement or what?
I walked into the sitting room with a straight face. I greeted mummy and asked if she had been here for long and if she had eaten. I did not even give Ifemi a second glance even though I knew he was sited right there. She said she was fine and had been waiting for me for about an hour since she was the reason I came and she wanted to talk to me. She told me it was a private discussion and I should lead the way to our bedroom. I was wondering what it was mum wanted to discuss with me privately and had made her come all the way. One thing I loved my mother in law for was the fact that she does not get involved. Even when we had the last big issue that threatened our marriage, she only gave me a call. She was just so busy anyway. I did not have to guess for long. Just as we sat in the room, mum launched into a very long story of how she knew some things that had been happening in our marriage and how hubby and I have been making so many mistakes. She said all of our other mistakes has led to this point where we both have to choose if this marriage actually matters to us. She said she knows about Jadesola, who  indeed had an affair with my hubby and that now the lady was pregnant with his child. I suddenly went blank. It felt like pregnancy had another meaning. I was totally speechless. Mummy kept on talking like she did not just drop a bombshell. She said she just could not understand how I put my job before my marriage and refused to give my husband a child. I could not shout or scream. I just sat there in silence, the tears running down my face while she waited for me to answer he question of, so what will you do now?
relationship