Showing posts from January, 2017
Show All

My untold story in a nutshell Pt.2 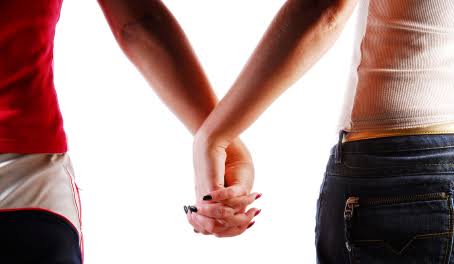 True to her words, we finally got a bus. As we moved, she tried to make small talks. In as much as I was already stressed out, coupled with the very hot weather, I just couldn't ignore her. "I almost thought you were going to faint", she said sarcastically. I smiled weakly. " Thank you jare. If not for you, I probably would still be standing there". I was quite appreciative of her concern. "I'm Divine, but you can call me Didi", she continued. I noticed that she was too close to me; even though the bus was small, I still felt there was a little room for space. Her breast was pressed against my body. Yimu! " I'm Peace", I replied as I made effort to adjust my body. We talked for a little while as I later learned she was a final year student of one of the Art Departments. She paid for my fare and took my number. As I walked to my room, the only thing I could think of was food... And my laptop. I was watching a series "Nikita
Post a Comment
Read more 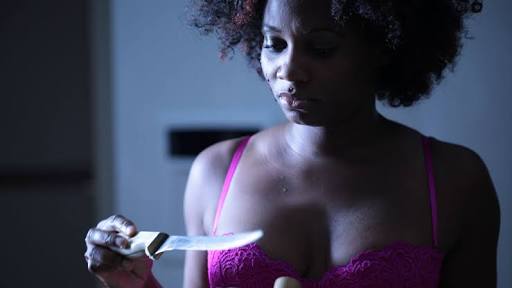 My mother in law spoke to me at length that day. Ifemi had never spoken to her about our marriage before so for him to have called her, she knew I had taken it too far. She said I had taken my job as a priority over my marriage and it would take God to win my hubby back. At the end of that conversation, I felt so weak and broken. I was surprised to see Ifemi arrive back at the hospital the next morning before my surgery. He was not smiling nor speaking to me but his presence there gave me hope. Over the next few weeks, they had to perform 3 surgeries to finally repair all the damage. Ifemi was there all through providing all the support I needed but he still was not speaking to me. The doctor told us that the complications were very bad and my chance of having a baby immediately was 50%. They had done all they could and all was left in God’s hands. I could tell from the way Ifemi looked at me that forgiveness was a long shot not when he still could not have the baby he wanted. By the
Post a Comment
Read more
More posts